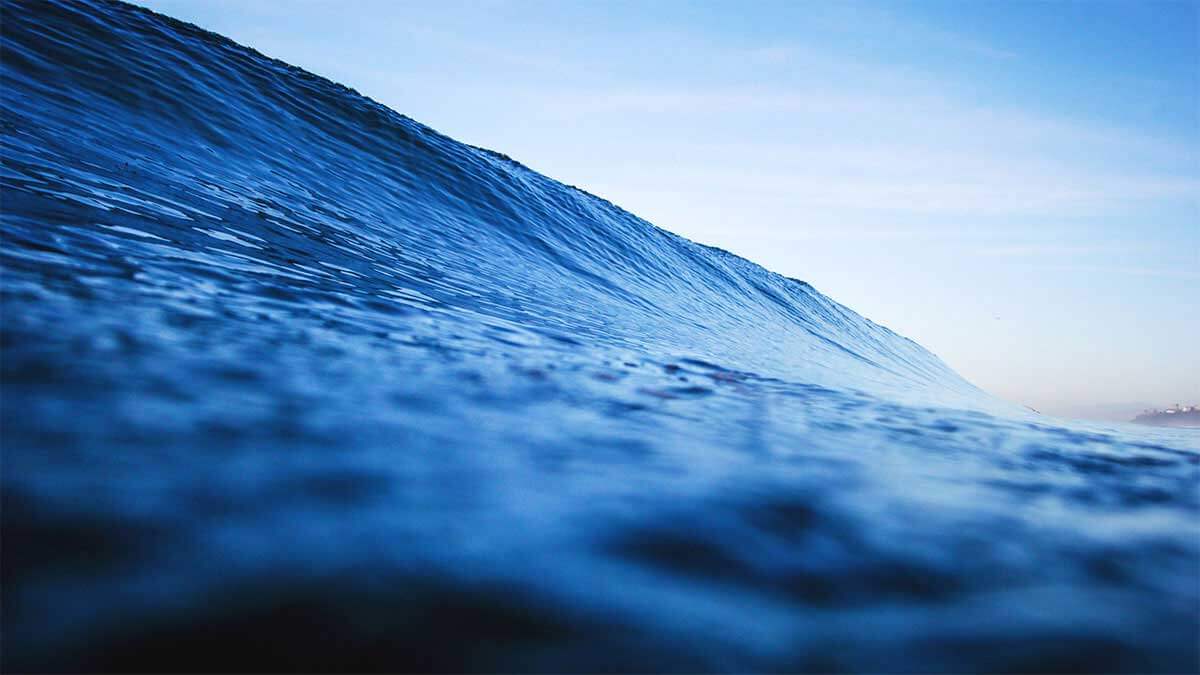 Many of you know that we use ozone therapies in our office. I wanted to talk about all of the benefits of using ozone. Ozone is  naturally occurring in a gaseous form. It is found everywhere in our everyday lives. It exists naturally in the air that we breathe. It’s formed during lightening storms.
Our bodies produce a small amount of it everyday to keep our bodies healthy.
It can be produced in the office using an ozone generator along with pure oxygen. It can be applied in it’s gaseous form directly to teeth and gums. It can also be bubbled through water and different vegetable oils. The ozonated water is used at our office to rinse people’s mouths. We also use the ozonated oils to apply during treatments and to give to our patients to use at home.

Ozone is a wonderful anti-microbial agent, meaning that it kills bacteria, fungi and viruses on contact. It also stimulates our bodies to heal faster and with less pain. One question that comes up is if it kills bacteria, is it killing the good bacteria along with the bad ones. Yes, it does do that to some extent. But, two things in answer is that good bacteria repopulate much, much faster than the bad ones and there are so many bacteria in our bodies, it hardly makes a huge dent in their population.

In dentistry, ozone can be applied during cavity treatments to reduce the bacteria in the tooth that caused the cavity in the first place. It can also be applied into the gums to help fight the bacteria that cause gum disease and abscesses. It can be used to treat sensitive teeth, virtually eliminating the sensitivity. It can also be used to speed up healing times with cold sores, mouth ulcers, implants, or any other treatment that we perform.

Or request an appointment and learn more about Ozone Therapy